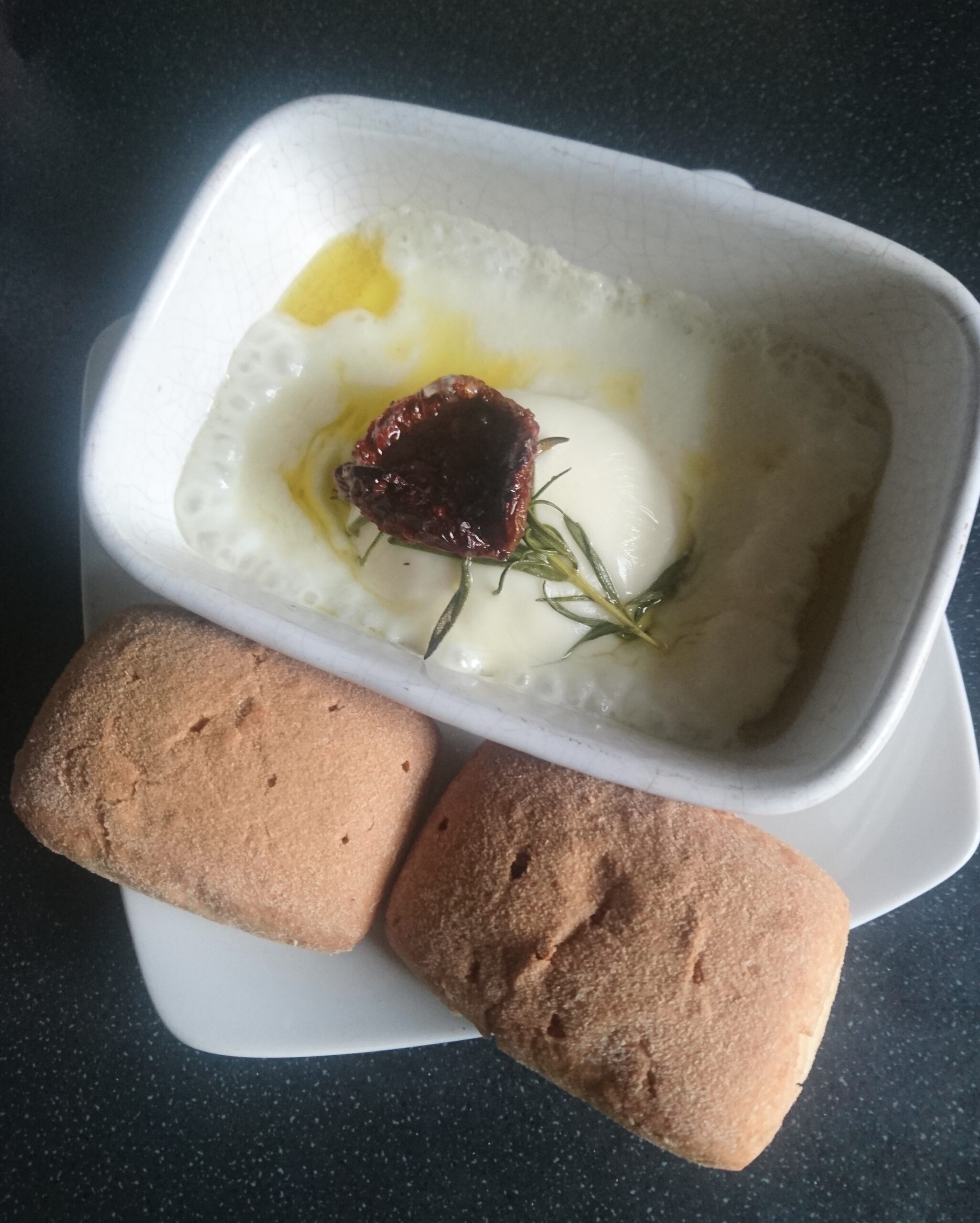 I was super excited to get the opportunity to review a huge bundle of Violife vegan cheese products for the blog. I have used some of this brand’s products in the past but the package included some new items to try. I was also pretty sure that this is the brand of vegan cheese that Pizza Hut use on their vegan pizzas…. (have double checked & yes it is!) – so I already knew that it was super tasty!

I am a vegan myself but don’t regularly buy vegan cheeses – there can be such a variety of textures & flavours (some not too great if I’m honest!) – so this was a great opportunity to really go to town & try some old favourite & new recipes to test out the Violife cheese! As a side note, the Violife website is great and has some fab vegan recipes if you are in need of recipe inspiration. One of my favourite recipes that I haven’t made in ages is a vegan lentil chilli with tons of yummy veg in it too (let me know if you’d like the recipe?!). I used the opportunity to make chilli nachos using a base of tortilla chips layered with both the Violife original grated and the epic mature flavour. The result – amazing! Both cheeses melted so well (as you can see from the picture!) and it was soooo tasty! No tasteless, rubbery vegan cheese here! Guacamole & coconut yogurt completed the meal to perfection. The original flavour slices also performed well under the grill – hello cheese & tomato crumpet! And they are also perfect for quick & easy sandwiches. The smoky cheddar slices are also yummy in a sandwich although I don’t think they’d be too good at melting! I also used the smoky slices chopped up to add to a roast veg & quinoa dish, which added a lovely flavour & texture.

Now, I have saved my absolute favourite product for last! One of my favourite ever dishes (before I was vegan & gluten free) was baked camembert with crusty bread & chutneys. I literally haven’t had this in 4+ years! I didn’t even know there was a vegan alternative to camembert – & let me tell you, it actually melts!! OMG! So excited! I drizzled it with some olive oil & added some fresh rosemary & sundried tomatoes & 5 mins later it was ready from the oven! I warmed up some gluten free rolls in the oven to accompany it & WOW – let me tell you it was so so good! I almost forgot to add my chutney as I was so keen to tuck in. And yes, I did it it all myself. For lunch! This will definitely be a repeat purchase! The leaflet inside the box also gives recipes for a deep fried version which looks super yummy & it can also be melted in the microwave. Now another big thing that I love about the Violife products is that, while they are processed to some degree, they are also relatively “clean” with no soya, sugar etc…. My body is really sensitive & even eating some regular vegan ready made products can leave me feeling headachey & groggy. Not so with these cheeses! I was super impressed.

Let me know if you have tried any of the Violife range, or if my post has inspired you to try some?! You MUST try the camembert flavour immediately!