The Best Live Music Cities in the United States 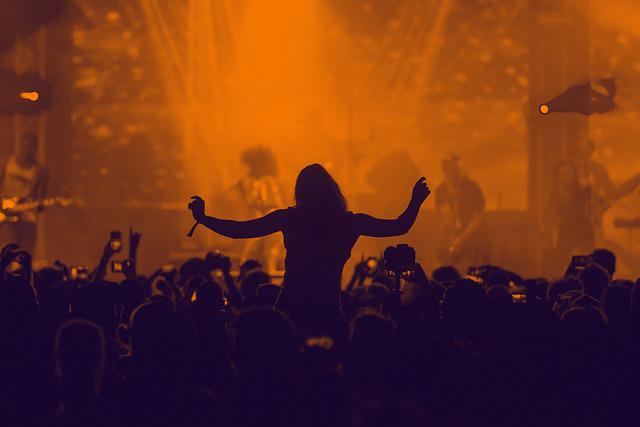 People are drawn to live music because of the energy and emotions that it emits. It is a form of art that is not easily replicated in any other medium.

Music has been around for thousands of years, and it has evolved over time from a simple stringed instrument to what it is today – an entertainment industry worth billions.

Music has always been an essential part of human life, and its importance can be seen through the countless number of social gatherings that exist today.

All in all, there are many reasons why people love live music. It can be a great way to bond with others, it can improve your mood, and it can help you de-stress when you need some time out of your busy schedule. Austin is known for its vibrant live music scene and it has been growing exponentially over the last few decades. With so many musicians, venues, and festivals, Austin’s live music scene is a sight to behold.

Music festivals like South by Southwest (SXSW) and Austin City Limits are huge draws for people all over the world to come see some of the best musical talent in town. SXSW has been around since 1987 and it has grown from just three days to ten days of events that take place during March each year.

The most notable festival held in Austin is South by Southwest which takes place each March and attracts more than 200,000 attendees from all over.

Music is a vital part of the culture of New Orleans. It has been a tradition since the early days of European settlement. New Orleans was one of the first cities in America to see the importance in preserving its musical heritage as it evolved into what we know today as jazz and blues.

Today, the city is known for its rich music heritage and culture with a wide range of genres and styles, including jazz, blues, zydeco, and Cajun country music.

The New Orleans’s live music scene has seen tremendous growth in recent years as musicians have found new ways to produce their work in an ever-changing digital age. Check this city out for a great time!

Memphis is a city that thrives on live music. It is an industry that has been around for many years and continues to grow.

Memphis has a rich musical history and the city is home to many of the most popular musicians in the world. The live music scene in Memphis is very vibrant and diverse, with artists coming from all over the world to perform in this city.

And it isn’t just country music that’s big here in this Southern city. Memphis is known for its musical history. It has been home to many genres of music such as bluegrass, jazz, blues, and rock.

Memphis has a lot of live music venues, and you’ll want to check them all out after you’ve picked up some of the Memphis houses for sale and can spend the time getting into the thriving live music scene in this city.